Some weeks ago an upcoming version of XMBC on Android was anounced. Now the very first alpha version is available for installation.

XBMC is a free mediacenter software. It provides functions to organize media (audio, video, photo) and play these files (mediaplayer). XBMC is also able to run as media server. Media access can be achieved via several sources, like local filesystems as well as network SMB/CIFS (Windows shares), NFS (UNIX/Linux shares) and UPNP/DLNA (mediaserver). 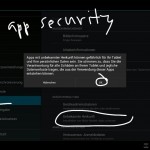 As preparation for installing XBMC on Android you have to change settings. Alternate install sources have to be enabled.

After that you can download XBMC 12.0 alpha for ARMv7 from xda-developers forum. There are two different packages:

If you own an Android device without NVidia-chip choose “non-NEON” for installation. Another version for devices with other chips will be available later. 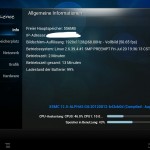 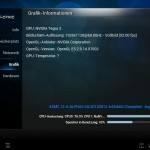 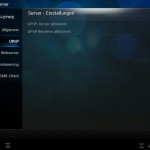 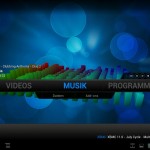 If XBMC has to be used as UPNP Renderer (player) or server you have to configure that in XBMC system settings. 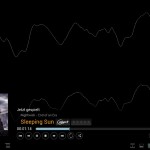 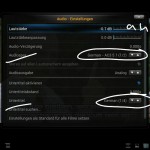 XBMC is able to play audio, video and photo from local and network sources. But playing videos isn’t the only topic covered by XBMC. It is also very good in displaying internal and external subtitles (by using cifs or nfs on network sources). Also selecting an audio stream in a different language is no problem.

I have tested this early version of XBMC for Android on my Asus Infinity TF700T tablet. It’s running pretty stable for an alpha version. There’s stuttering on some codecs because hardware acceleration is still work in progress. There’s also no high priority in improving enegy management.

I think XBMC will be one of the top apps for Android in near future!